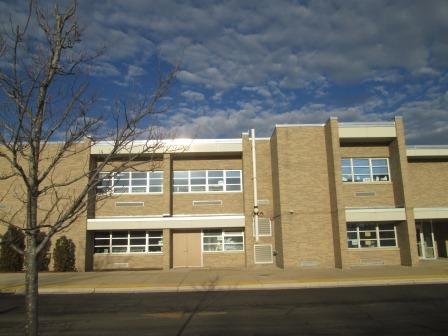 Members of the Teachers Association of Pleasantdale raised concerns about the health and safety of staff and asked that the district investigate risk factors, including but not limited to water quality, asbestos, mold and radon.

Air quality investigations were conducted and found that there were some minor areas for improvements, but no link could be established between the building’s air quality and cancer among staff members.

Despite the report clearing the school, Pleasantdale District 107 took action to lessen reports of odors and other health concerns, such as air flow in the elementary building.

The school conducted radon testing and some areas of the school were found to have elevated levels of radon. Concerns were raised about radon gas levels at the elementary school and some classrooms, offices and the school gym were vacated and measures were taken to reduce radon in those areas.

Elliott & Associates was hired to install six radon mitigation systems. Radon testing conducted after the installation showed safe levels of radon for the staff and students.